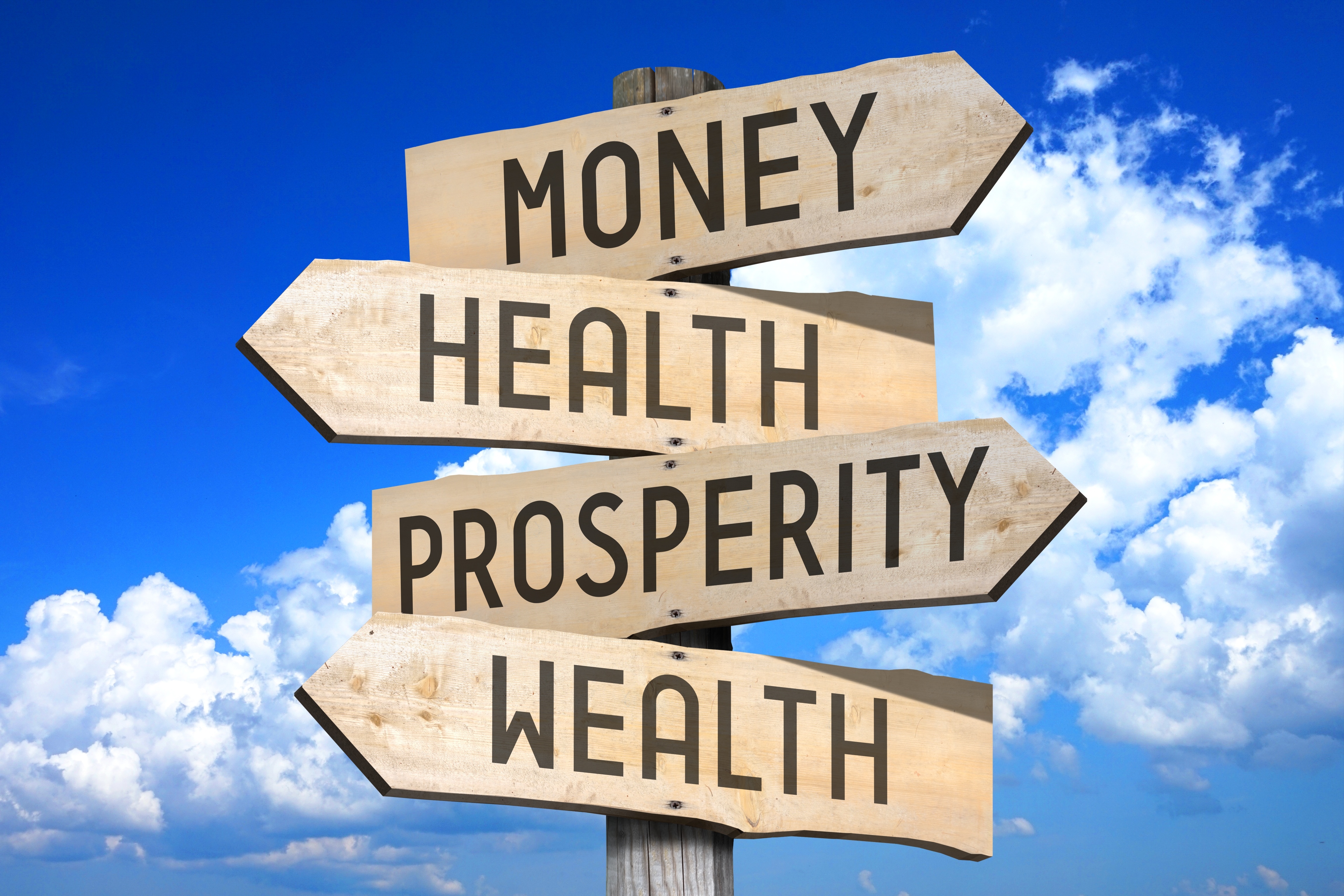 Matt Ridley explains the best improvement in living standards for us humans over a single decade is the decade that ends today, 12/31/19.

He explained his point from multiple directions on 12/21/19 in Spectator: We’ve just had the best decade in human history. Seriously.

A few of his points that caught my interest:

The rate of extreme poverty in the world has dropped from 60% when he was born to under 10% in this decade. If you ache to seek less people in dirt eating poverty that is a wonderful thing.

He also points out child mortality has hit a record low, famine is nearly gone, and the rate of malaria is dropping.

Yet another astounding factor he points out is that as everyone on the planet is enjoying more tangible things our consumption of inputs is dropping. Not just on a relative basis but on an absolute basis.

That means as everyone is getting better off and using more things the inputs to those things is in decline. In other words we are becoming dramatically more efficient in our use of natural resources.

As one example he cites a mobile phone. Consider what products you no longer need if you use a smart phone.

He points out you can do without a camera, radio, map, calendar, watch, CD player, and newspaper.  I will go further and point out you don’t need a camcorder, typewriter, alarm clock, or magazines. You don’t need to develop and print all those photographs you took.

Consider books. I do a lot of reading. In the last decade or so I have decreased the portion of books read on paper by probably 90%. Currently I typically only buy a printed book when it is not available in electronic format.

Agriculture technology has continued its astounding improvement in productivity. One cited researcher calculates that to produce a given amount of food, farmers are using 65% less land than 50 years ago. That is on top of the productivity improvements realized in the previous 50 years. Astounding.

The same researcher points out that “reasonably wealthy countries” are maintaining or increasing the amount of forest land and the density of forests. With prosperity comes more trees.

He makes a prediction for the next decade. He thinks that at the end of 2029, we will have

…less child mortality, less land devoted to agriculture in the world. There will be more tigers, whales, forests and nature reserves.

He points continual improvement is not guaranteed. Many policies in public discussion today would stop those improvements and make us poorer, increase poverty, and increase consumption of resources. Let’s don’t do that, okay?

Innovation, property rights, political freedom, and economic freedom are the ways to see the 2020s top the 2010s as the best decade ever.

Increases in Producer Price Index continue at high rate and continue rising. Up 1.4% in March 2022.