As expected, socialism failed when the Pilgrims tried it. 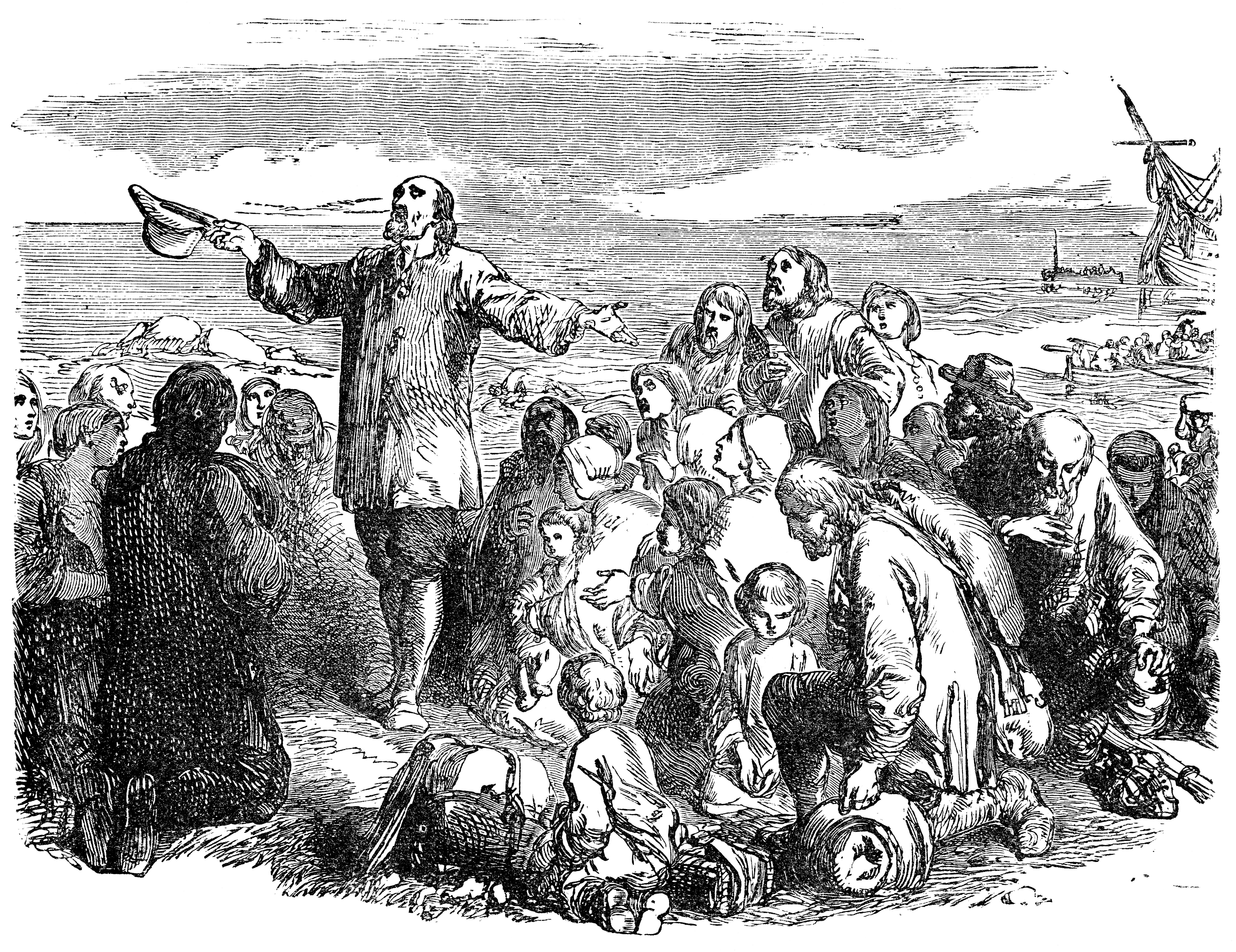 Under socialism, the Pilgrims barely survived. With property rights and personal responsibility, they thrived.

One of many defenses for socialism and its sibling communism is those type of economic arrangements have never been really tried. All previous efforts were partial efforts. You see, if we were to ever try pure socialism or pure communism it would be wonderful and glorious and perfect and utopia on earth. It’s just never been implemented right, you see.

Helen Raleigh explains socialism has been tried in all its purity here in the United States.

Her article appears at The Federalist on 11/24/20: Socialism Failed Miserably For The American Programs, Just Like It Does Everywhere / Private property rights and personal responsibility saved the Plymouth colony from the edge of extinction and laid the economic foundation for a free and prosperous nation.

She goes over the history of the Plymouth colony.

The settlers in the new colony had to get a charter from the government and raise money from investors. The terms for the journey, which the settlers did not know until they arrived, included all output from the colony was put into a common pool and at the end of seven years would be evenly split between the settlers and the investors.

During the seven years, there would be no ownership of any private property and none of the settlers could work in any private economic activity. All property was owned communally and no one was allowed to do anything to benefit themselves personally. Perfectly socialist. Perfectly communist.

Oh yeah, and there were routine food shortages. Just like every other place socialism and communism has been tried.

They left England on 9/6/1620, arriving in Provincetown Harbor after 66 days at sea.

Only 44 of the original 102 were alive at the end of winter 1620. They only survived thereafter because Squanto taught them how to plant and fish. They had a good harvest in the fall of 1621.

After that they slacked off because they had no motivation to work since half of anything they produced would go to the investors and they would neither benefit from hard work nor suffer from taking it easy.

At the end of the term, in 1626, they could not pay up to the investors as the investors wished and they had to restructure the debt.

At this point a plot of land was assigned to each family. Each family tended their own plot. They could eat what they raised.

The result? Exactly what you would expect.

With the ability to benefit from their own hard effort, everyone was motivated to work hard. This is called property rights. The amount of food they would have to eat depended on their own effort. This is called personal responsibility.

The article quotes Gov. Bradford who described the resulting change as follows:

“[I]t made all hands very industrious, so as much more corn was planted than otherwise would have been by any means the Governor or any other could use, and saved him a great deal of trouble, and gave far better content. The women now went willingly into the field, and took their little ones with them to set corn; which before would allege weakness and inability; whom to have compelled would have been thought great tyranny and oppression.”

The end result of replacing socialism with property rights and personal responsibility was a thriving, successful colony.

The lessons we ought to keep in mind but are at risk of forgetting?