Life in Europe before the Industrial Revolution was dirty and disease-ridden. 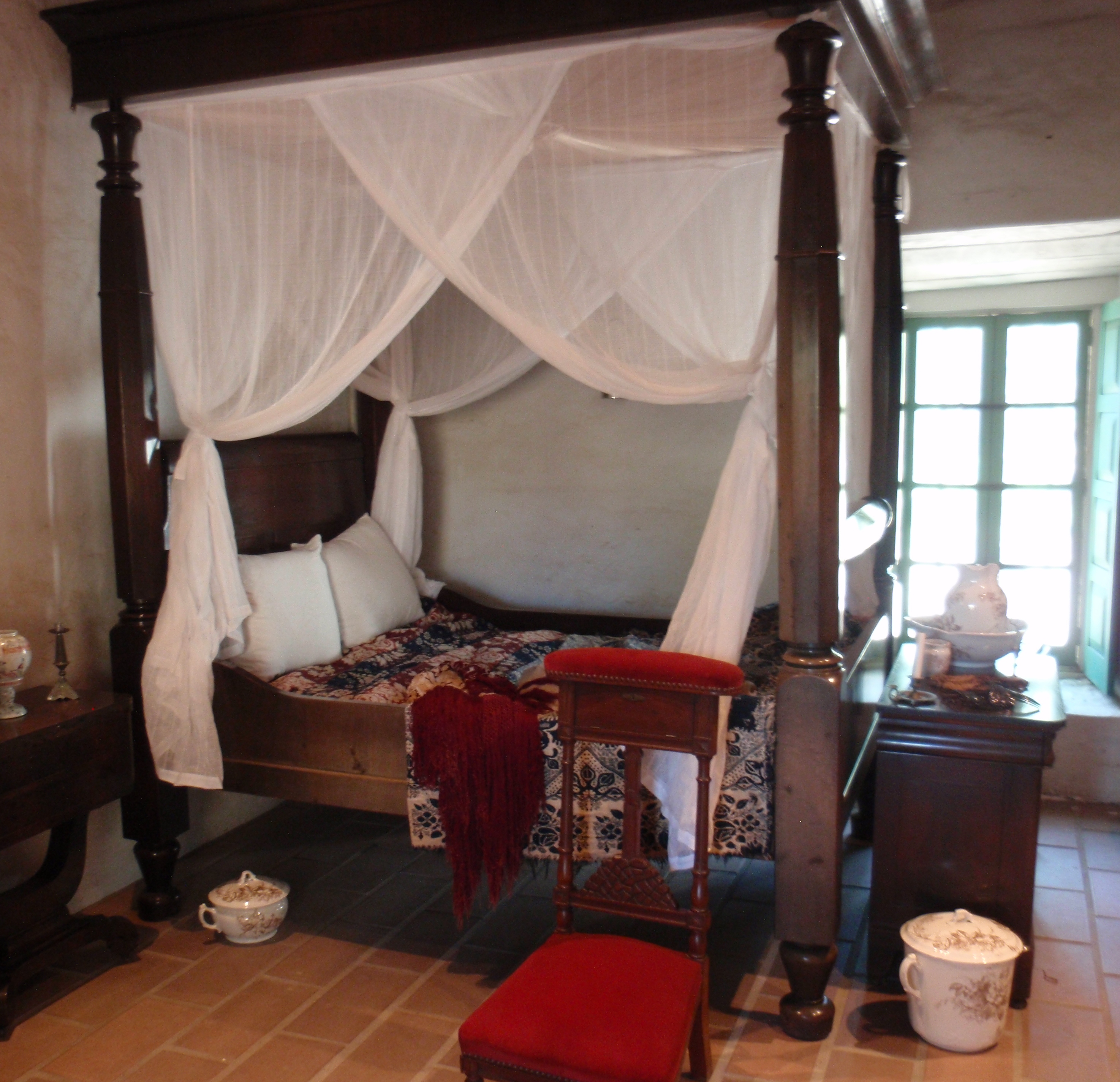 Back in the 1820s, the upper class in San Diego had nice furniture but still used chamber pots which had to be dumped in the morning, Photo by James Ulvog.

There is a myth that rural life in the medieval ages before the industrial revolution was, if not good, then at least okay. In fact life then was a battle for survival.

This series of posts by Marian Tupy was kicked off as a response to one writer who disagreed with the assertion that the portion of people living in abject poverty has declined radically starting about 200 years ago. That particular author gives away his worldview by using Marxist terms. Thus we know why he refuses to acknowledge the existence and cause of rapid increases in wealth over the last 200 years. What, oh what, could have possibly caused that change?

I won’t dive in the to the responses. I will however provide a few tidbits from this article for insight of the severity of poverty in the past.

Prior to the 19th century, most people wore clothes made of wool, which not only itched but was also hard to clean, which increased disease transmission.

Keep in mind that concept of germs did not exist and most people lived under the same roof with their livestock, both to prevent theft and for mutual warmth. The animal droppings were used for fertilizer. All of that shot mortality rates skyhigh.

Article says clothes made of linen were a luxury that the vast majority of people would purchase only rarely in their life.

Before the industrial revolution, the article says one of the jobs of hospital administrators was to seize the clothes of deceased patients to make sure they went to those with correct inheritance rights. That illustrates the value of mere clothes. Picture what that does to disease transmission rates.

Article closes with quotes saying that even Marx and Engels had to acknowledge that the industrial revolution had increased prosperity. 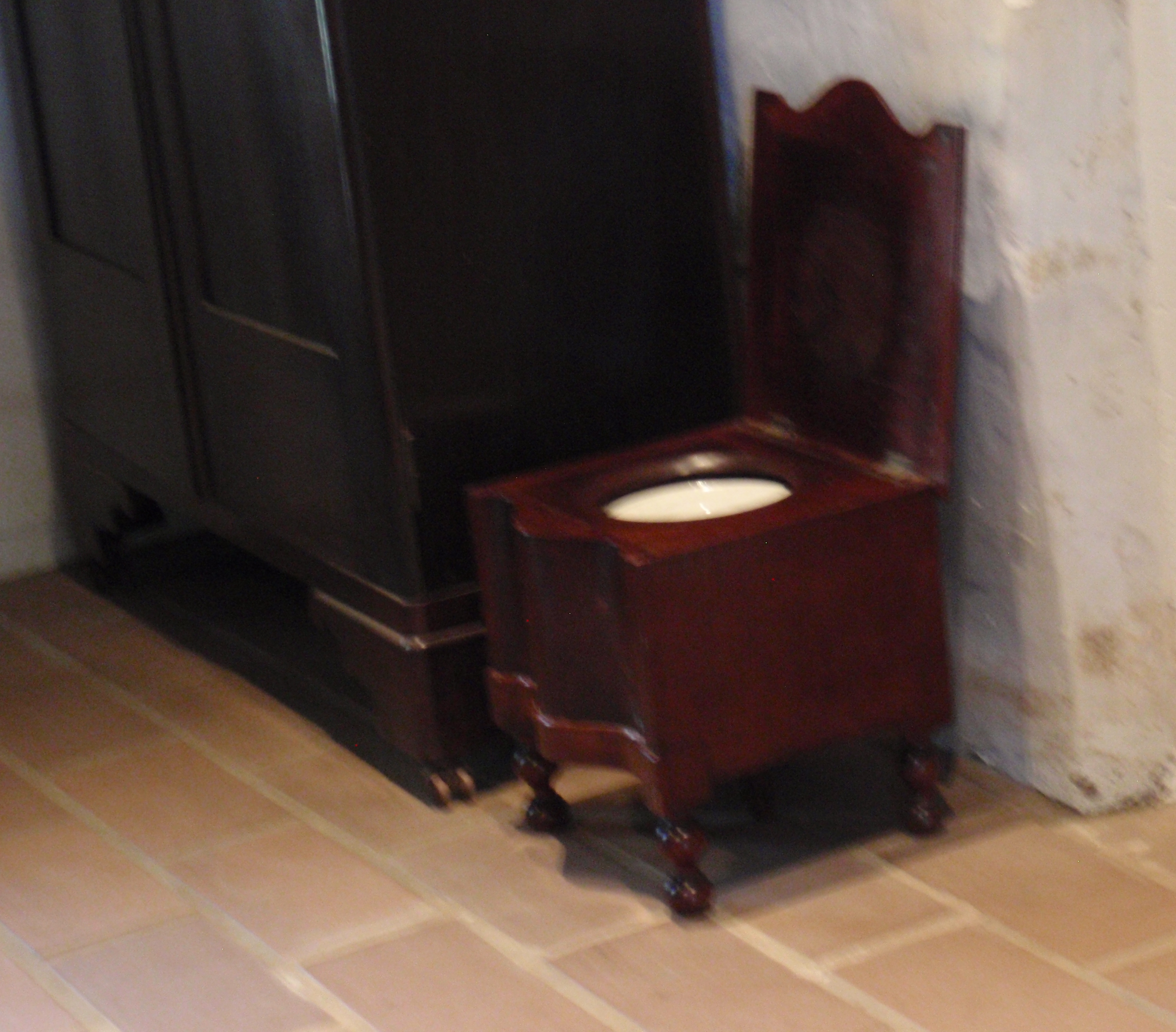 The super-rich in the 1820s may have been able to afford a place to sit instead of squat, but still had the, um, aroma until morning. Image everyone in a crowed town tossing the contents out the window in the morning. Photo by James Ulvog.

The environment in Europe was horrible before the industrial revolution.

In London during the 1600s, every house burned coal for cooking and heating. The result was coal soot covering everything. A cloud of smoke covered the city.

One author back then said that when people spat, a glob of black liquid would hit the ground. That tells you what lungs looked like in the wonderful, glorious world before the industrial revolution.

People would throw contents of their chamber pots out the window every morning. People would raise animals in the back yard. As a result, the streets were open sewers. People used ditches as latrines. Neighborhood butchers would dispose of the offal from animals in the street.

Oh, how about disposition of corpses?

The rich were buried in vaults under the church. The resulting decomposition “..often stank out parson and congregation” according to one source about 1800.

The poor were laid to rest in open “poor holes” around the city which were only covered over with dirt when the pit was filled. Imagine the resulting stench that would create and the vermin it would attract.

Article says that outbreaks of dysentery were common as were intestinal worms.

That was before the industrial revolution. 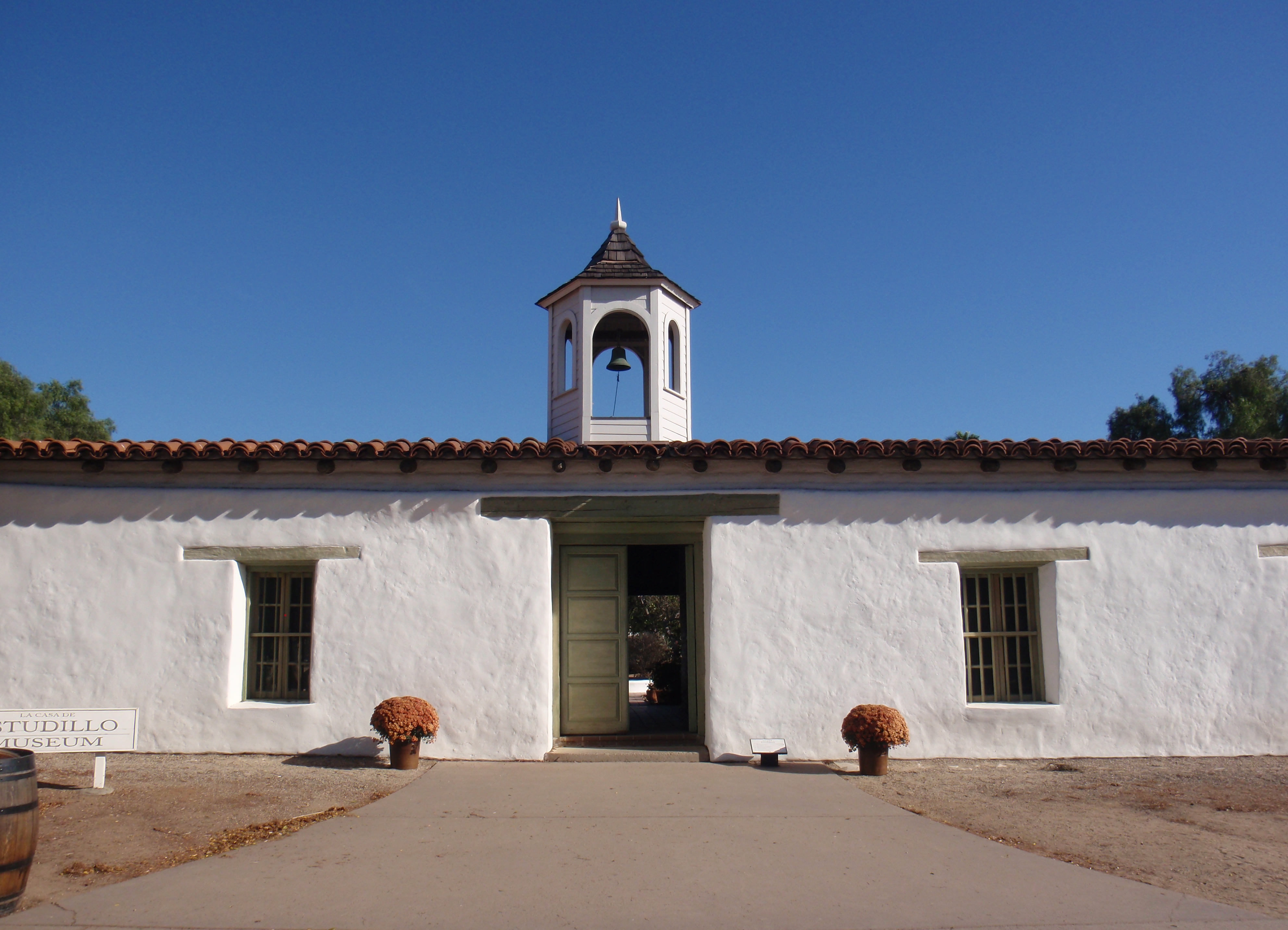 Article at HumanProgress quotes an engineer during the reign of Louse XIV, who estimated the breakout of the population by level of wealth:

A guess in England at the time of Henry VIII estimated one quarter of the population were “cottagers and paupers” meaning they were barely staying alive. That equated beggers in the city with people living in rural areas.

One account reports in England during the 15th century people spent 80% of their income on food. Today in the US most people spend around 10% of income on food. Even that statistic is inflated in comparison to the medieval world by the widespread luxury of eating out.

Life was horrible before the industrial revolution.

The struggle for enough food to survive was normative. 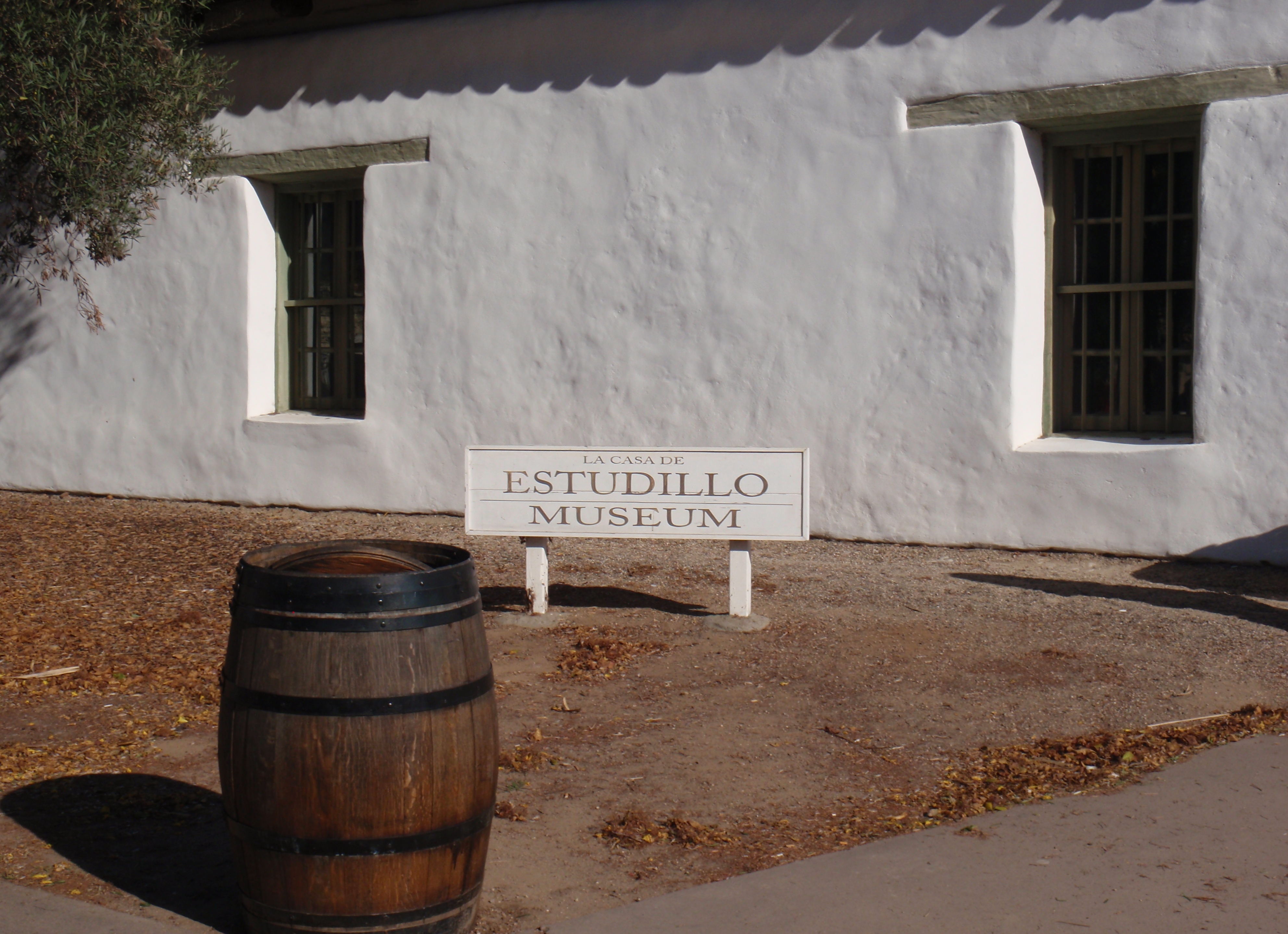