On the lack of morality in Marxism 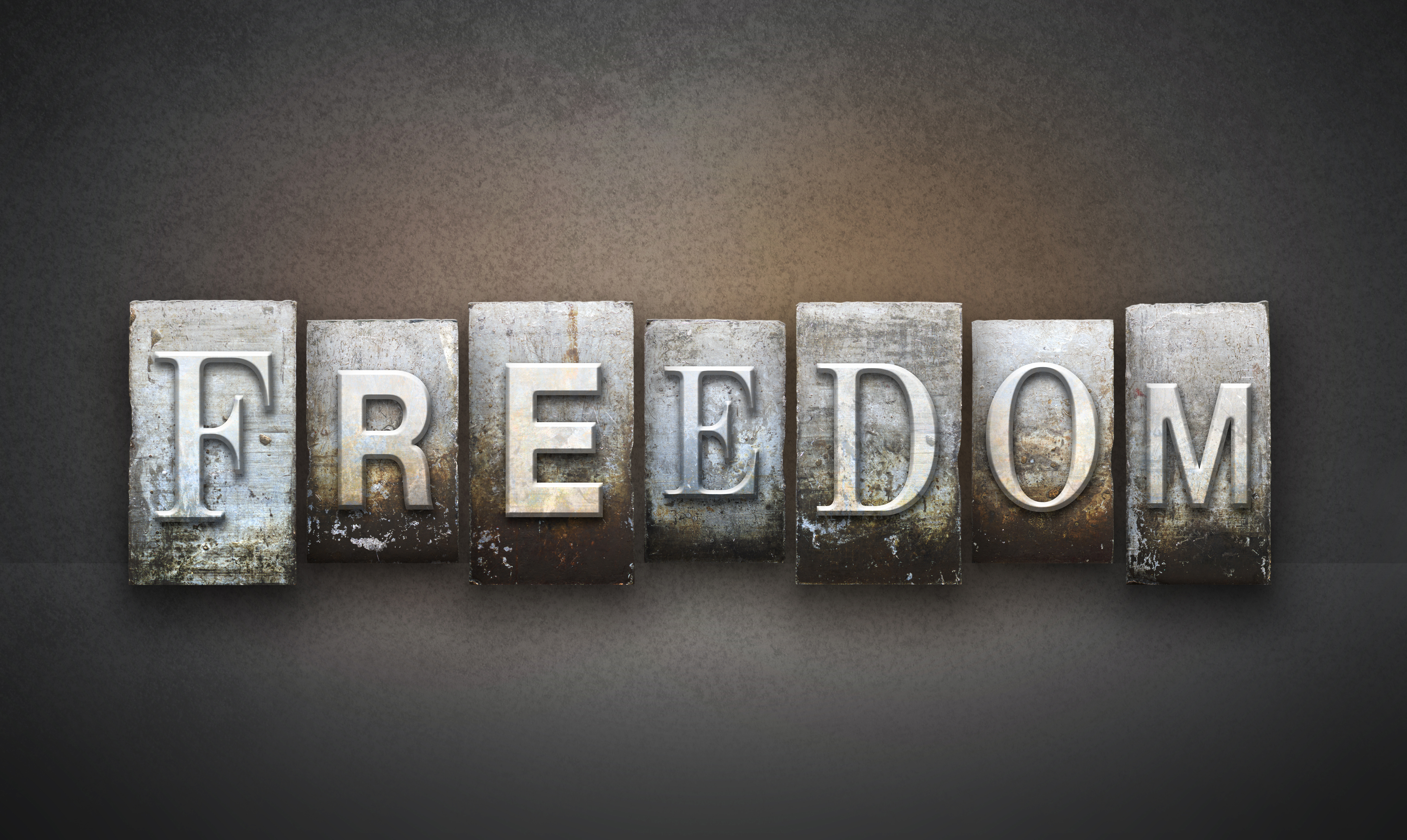 Marxism, or communism, is fundamentally opposed to every form of freedom. At its core and in its every expression in history it is immoral.

A new blog series at Declination is exploring Marxism and Morality, Part One.

The first post in the series addresses the common defense of communism/Marxism, which is the claim that every single attempt at Marxism wasn’t a “real” effort. If it had just been tried correctly it would have been a stupendous success.

Amongst the problems with that false argument is that if every single effort to attempt something is a failure there’s something wrong with the theory.

Author draws the analogy of someone who tells you he has developed the world’s best salmon farm which will produce the tastiest salmon on the planet. When you visit his brilliant farm in the desert and point out there is no water in it, he replies it was a wonderful idea but the implementation got in the way.

You see the pesky nature of salmon needing lots of water got in the way of his brilliant idea. Likewise some little distraction or flaw in human nature interrupted the perfect implementation of a Marxist utopia. No, the severe theoretical flaws in the salmon farm and Marxism is the problem. See the article for better detail on the analogy.

Article explores two quotes from Das Kapital. Both focus on the idea that workers in an industrial setting are bound in wage-labor with only minor differences from slaves in times of slave-labor. The only difference is how the surplus value, which by sleight-of-hand is defined as obviously belonging to the worker, is involuntarily extracted from the worker.

The book was written in the time of dirty, messy, dangerous factories.  The work was indeed dirty and messy and dangerous and disgusting.

Ponder for a moment where the overwhelmingly vast majority of workers in those terrible factories worked previously. They were on the farm. Without modern technology, life on the farm consisted of long hours, dirty work, backbreaking effort, with dangers of its own. If you want to consider danger, ponder the risk that one nasty storm at the wrong time means you and your family will starve to death this year.

The telling difference, hard though it is to believe, is that life was better working in the factory than on the farm. Otherwise lots of folks would have gone back to the farms.

Author illustrates the story of the current criticism of Wal-Mart and the praise of Costco because Costco pays far higher wages, including health coverage. Why can’t every company be like Costco, the critics ask.

Author answers the question by explaining his experiences when he worked at Costco. Yes, they do have higher pay than Wal-Mart.

The difference is Costco has far higher expectations for output from workers. You worked your fingers to the bone at Costco. Of a group of 20 that started same time as he did, he was one of three still there after 90 days. A few were fired but most quit because the work was too physically demanding.

That is the practical, simple explanation in everyday language on why Marxism is a theoretical failure.

A worker who has freedom to choose where to go to work and pick a trade-off between difficulty of work and level of pay is not a slave. That person is free.

Nobody ever said that just because you aren’t a slave, life will be easy, full of plenty, and without dangerous, difficult struggles. A hard life doesn’t make you a slave, and an easy life doesn’t mean you aren’t one. Choice, not labor, is what determines your status as a slave or a free man.

If you need an explanation of why life is going to always have difficult struggles, always be dangerous, and always require us to toil for our daily bread, you will need to look outside politics, outside science, and especially outside economics.

To find an explanation you’ll need to look to theology. Check out Genesis chapter 3 for the clear, simple answer. You  may not like the answer, but there is an answer to the question.

Here is that fantastic one sentence explanation of freedom:

Choice, not labor, is what determines your status as a slave or a free man.